The past two decades I've worked relentlessly to progress the sport I love. I've collaborated with the smartest engineers, most advanced factories and legendary pioneering athletes in the world. I've got an insatiable appetite to think up, develop, test and infinitely refined new products. I've literally created over a thousand different prototype skis and continue to tweak and improve the recipe daily. I've brought to market hundreds of award winning ski models and sold over half a million skis to passionate skiers like you!

In 2013 I went back to my entrepreneurial roots and started this new ski company J, with a mission to do things different in skiing. However, this isn't a ski company in the traditional sense, it's a skier (me) collaborating with friends I enjoy working with, that happen to be some of the smartest, most creative, influential & experienced forward thinking minds in the ski industry. That includes YOU and every other skier with an idea or opinion because you're the one I'm building these products for!

I'm focused on creating the most innovative products by bringing them to market faster, real-time, at the speed of thought, in weeks, not years. . . thus years ahead of the competition. In doing so, I'm also cutting out the middle-man (distributors, salesman, stores) and the long & arduous business cycle that goes along with it. Instead I'm selling factory direct to you! This enables me to use better materials to build a higher quality product while selling to you at a more affordable price . . . you get more for your money! All skis are also sold in Limited Quantities, each hand signed and numbered by me so you own a rare, unique ski like no other.

You can see everything I do on a daily basis, successes & failures will be completely transparent to you. you'll know everything I know, and learn and see what it's really like to startup and run your own ski company. You can follow my personal business adventures on Instagram, Facebook, Twitter.

Thanks for the support and helping spread the word!

- JLev
Hit me up anytime... jason@Jskis.com 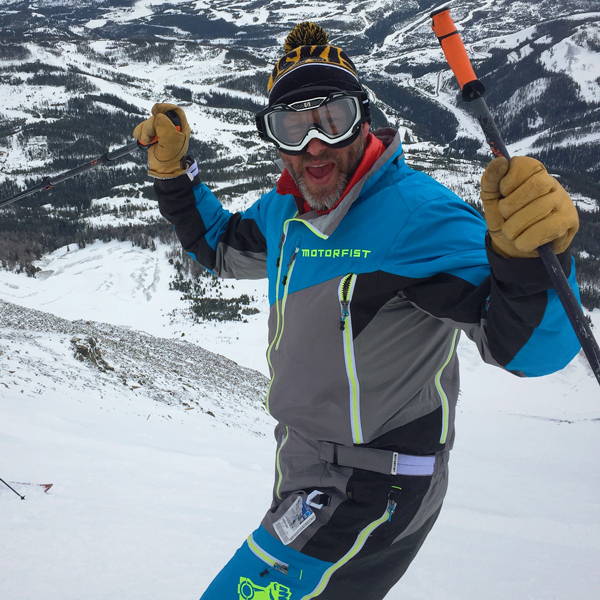 Our engineering assassin that turns numbers into the best skis on earth. He grew up a Quebec legend winning ski races. Over the years he's engineered skis & built factories for many brands, including Line skis with me from 1999-2007. He helped get J off the ground as well as Utopie MFG, Altai Skis. If your car gets dented by hail, call his company Nimbus to fix it! 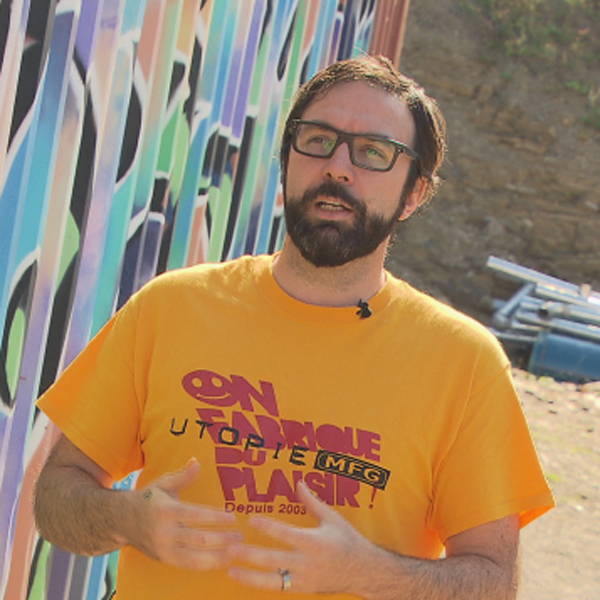 JF and his crew turn epoxy, wood and plastic into beautiful skis. Fifteen years ago he started building snowboards for friends and has since grown into one of the most advanced ski & board factories in North America. Utopie MFG is located in Rimouski Quebec as far north east as you can get before falling into the ocean. The perfect secret lair for brewing up, top secret product from the future. 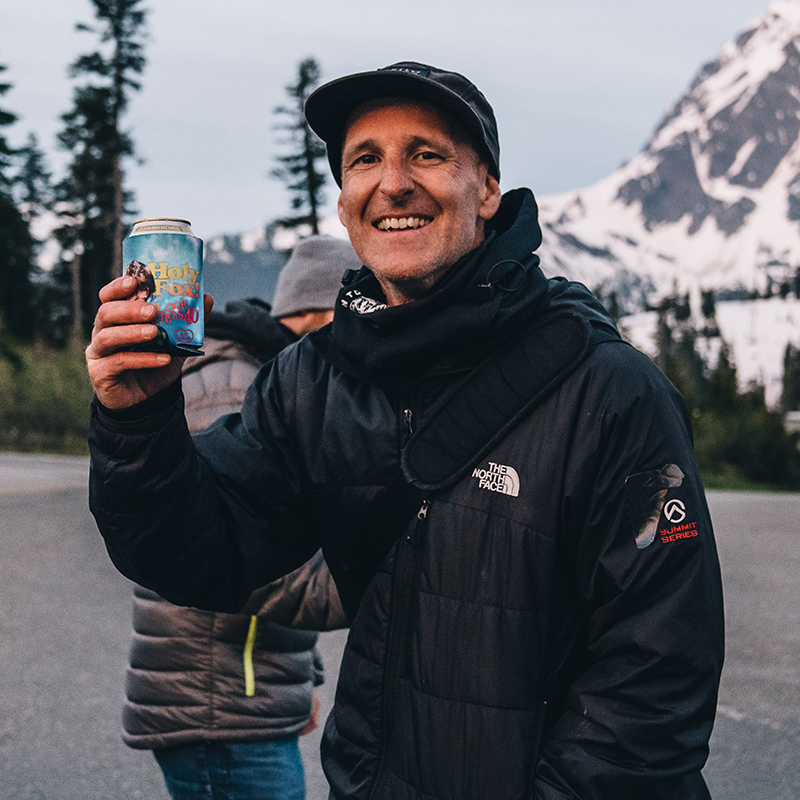 The wizard of artz, lives in Seattle and comes to my rescue when I shine a search light in the sky that says FANK. He helped me scheme up the J brand from day one and we worked relentlessly the first few years all day and night to get it off the ground. He's the wittiest thinker and fastest clicker in the biz with two decades driving Ride Snowboards design and marketing and now our full-time designer, art director and overall total bad ass for J skis. Follow on Instagram... 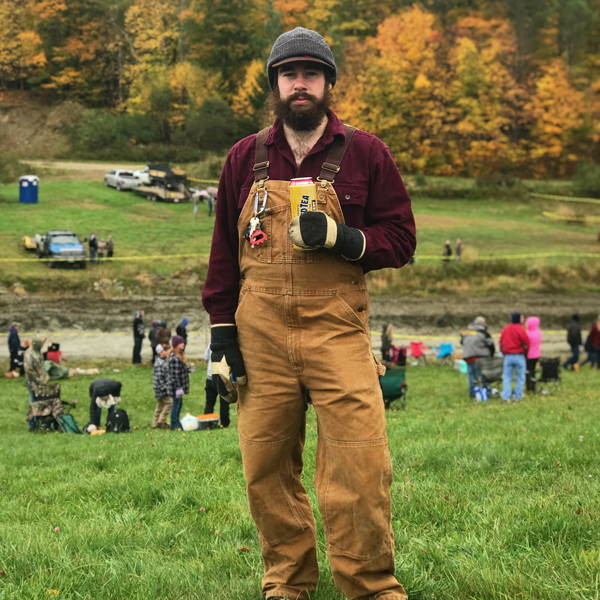 Taylor, our resident New England sports enthusiast hales from the little town of Oakham, MA, who's nearest gas station is a 20 minute drive. Taylor grew up night skiing at Wachusett Mountain before making the move North to Vermont where he studied Management of Creative Media at Champlain College. I hired Taylor when he was still in college as my first ever employee at J, and somehow he's still here today! Taylor's now a converted Vermonter riding mountain bikes, shooting guns and listening to country music. Pass this man a Bud Light! 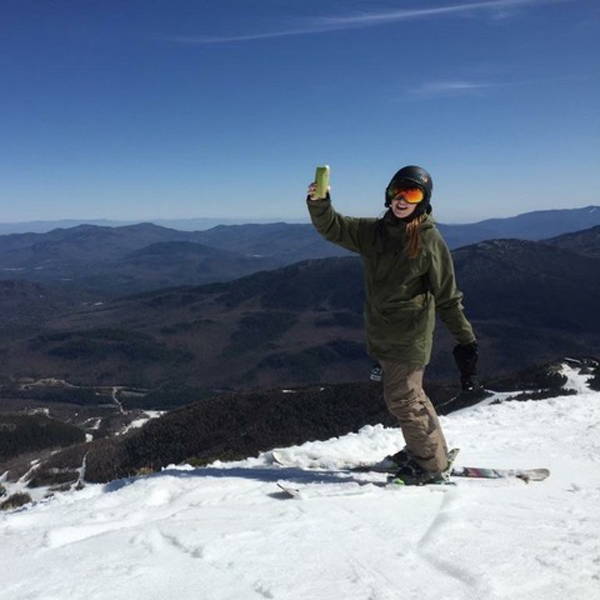 A genunine Upstate'r, Lyndsey was born and raised in Syracuse, NY (go orange), and has spent hundreds of days skiing at Labrador Mountain. Lyndsey's been on skis since she was 3 years old and has taught skiing for 7 years. When not shredding the Allplay ski, Lyndsey plays golf, hits the crossfit gym and hikes with her Shiba Inu named Kairi (Go Dodge coin!). She studied Business Administration and Marketing at SUNY Platsburgh and helped run the first ever on-campus rail jam at the school. If you're product doesn't arrive on time, blame her! 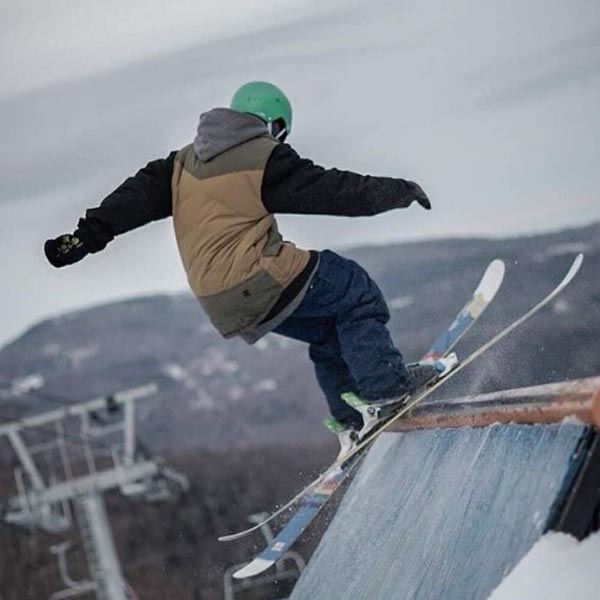 Growing up in the sleepy town of Warner, NH, Connor found his home on the icey slopes of Pat's Peak, Ragged Mtn and Mount Sunapee. Connor spent his college years at the Killington School of Resort Management, shredding the Beast 7 days a week. He's been a long-time J skier loving laps on the Whipit and Allplay - and he's hard-pressed to think there's a better graphic than the legendary "Colorado". A former liftie and shop manager, Connor is a stoked East Coast skier that enoys skateboarding, beer, and a solid après session. 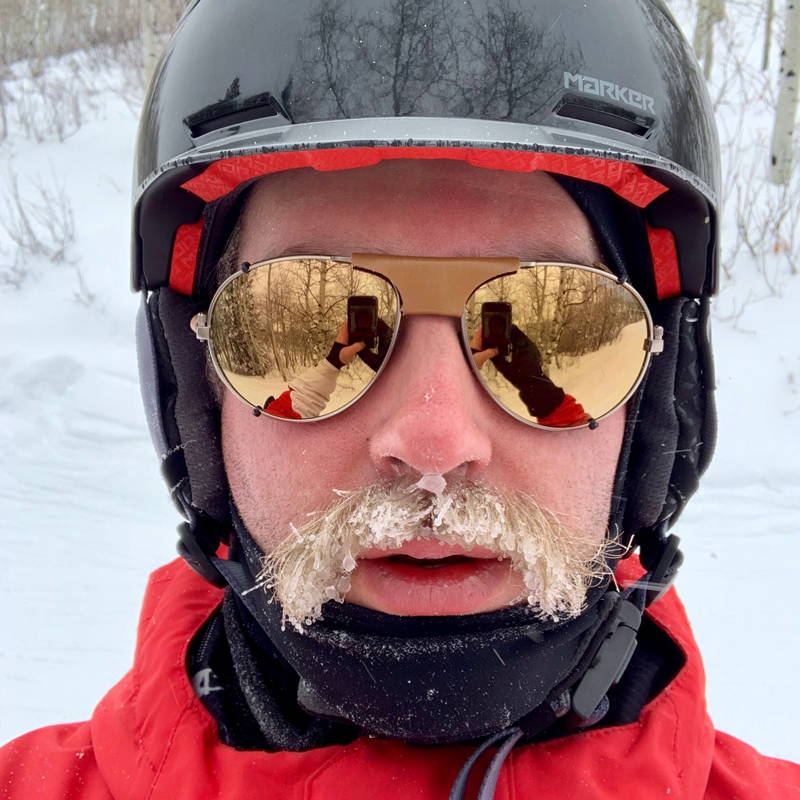 Another Connecticut flat-lander turned ski bum, Noah got his first day on skis at 16 months old and never looked back. He spent the majority of his youth skiing Hunter Mountain, NY (the highest per capita Jets jerseys of any ski resort) until he relocated to Vermont for college. He's our resident Neuro-Scientist in the office (seriously - I read his application) who prefers time spent touring in the Bolton backcountry and off the Notch road to days spent waiting in lift lines. When Noah's not crushing on the Masterblaster ski he enjoys reading, playing chess and fine-tuning his mustache to perfection! 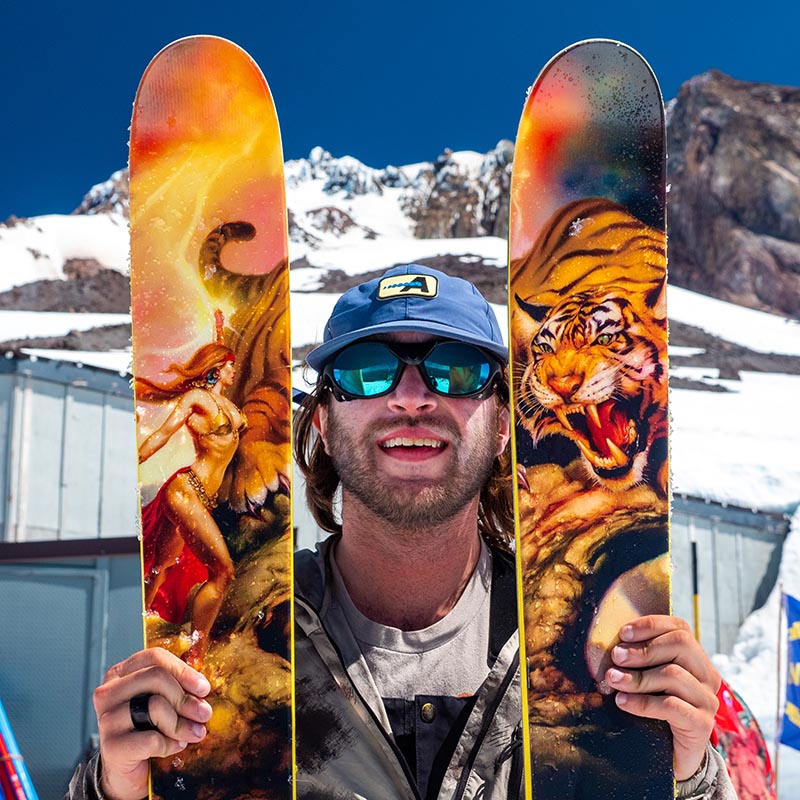 Growing up in Pennsylvania Joey spent his winters sliding on snow and summers shredding mud on his dirt bike. He relocated to Vermont to attend Champlain College for Marketing and Event Management and went on to run social media for Windell's, Sugarbush and The Alpine shop. Today he spends his days thinking of what pixels to fill your feed with, so DM @J_skis to give him a shout and a pat on the back for spreading the good word for us!

"After 18 years at the helm of one of the most progressive ski companies in history, Jason Levinthal is starting over. The founder of Line Skis leaves to launch a new company, J skis. An entirely new business model that may change the ski industry all over again." - Powder Magazine

"For the past 18 years Jason Levinthal has been on a mission to change skiing. In our opinion the sport & Newschoolers wouldn’t be the same without him." - Newschoolers.com

"Safe to say that if you enjoy skiing today, J Lev is someone you have to thank for that." - Tetongravity.com

"Let’s open with an understatement: LINE Skis founder, Jason Levinthal, has had a significant impact on the shape (or shapes) of modern skiing. He built the first twin tip skis in 1995, he won a medal at skiing’s first X-Games Slopestyle, he got the Raichle Flexon boot brought back under the Full Tilt name, and he’s built LINE into one of the most progressive ski companies in the industry." - Blister Gear Review

HUGE THANKS TO THE OFFICE CREW!