All Skis
Charge Collection
The Hotshot 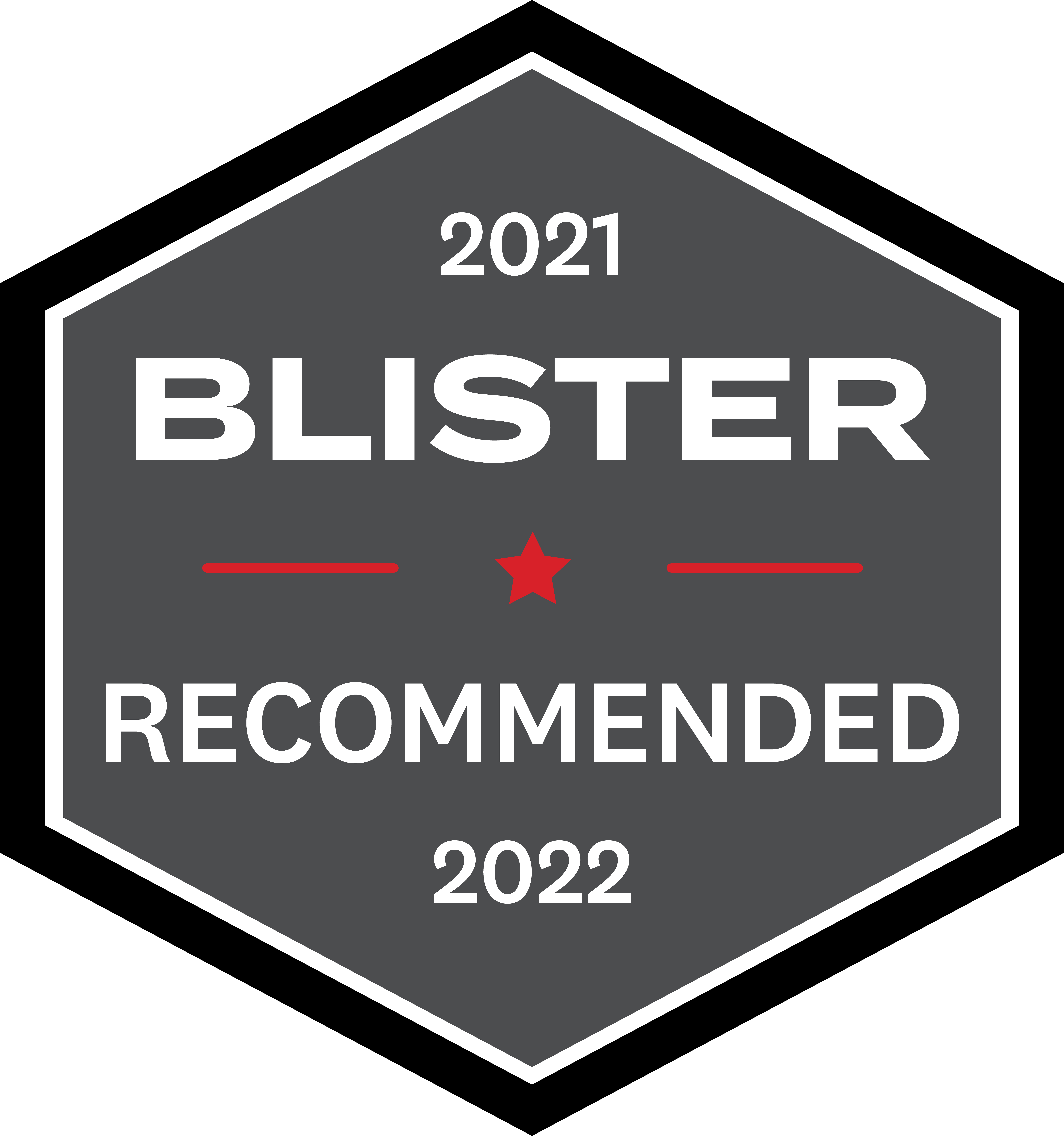 Dan Burr is an artist from Tetonia Idaho who grew up painting, following in his father's footsteps. He's spent his 28 year career as an illustrator, previously working with oil on canvas. However like many artists, he's recently explored and perfected digital art to achieve the same texture, realism, and attention to detail as he previously achieved with a brush.

His artwork on the base of this ski was inspired by a fishing trip with his son who was pulling them out of the water like crazy that day! Dan took some close photos of the beautiful fall brown trout. He later sketched and digitally painted the image you see on the base.

He's been skiing since age 5 so it was really special for him to be able to collaborate with us to create his own actual ski graphic. Dan says, "Painting is what I do; it comes as natural to me as walking. I am very grateful for the ability to paint and create images that mean something to the viewer."

He also teaches illustration classes part time at Brigham Young University in Idaho. If you like skiing and art, this could be the school for you! haha

I’m building only 450 pair of this new Limited Edition graphic on "The Hotshot" ski and hand signing and numbering each pair so you have a very unique ski like no one else. Grab a pair before these one-of-a-kind skis sell out!

“The Hotshot” charges harder and surfs easier than other Freeride skis backed by a massive sweet spot that feels intuitive and easy to handle in all terrain and conditions with no speed limit. We optimized the shape and location of the “Light Metal” Titanal laminate to add more power where you need it, and reduced weight where you don’t. The result is a powerful, smooth, stable ski that will boost your confidence blasting through chop, bumps, and stomping landings like a pro. Like all J skis, The Hotshot maintains unmatched precision when ripping groomers. Just roll it over and the entire edge including the rockered tips become fully engaged for a solid reliable feel.

The Hotshot In The Wild